Plantae + Fungi is a story of our passion and our community. It’s respectful of and inspired by the power of plants and mushrooms to enhance our daily life and give us purpose. More importantly, we believe it has a soul — all of our products are locally-sourced starting from Cambria, California and then moving out from there and are made by human hands from small businesses. 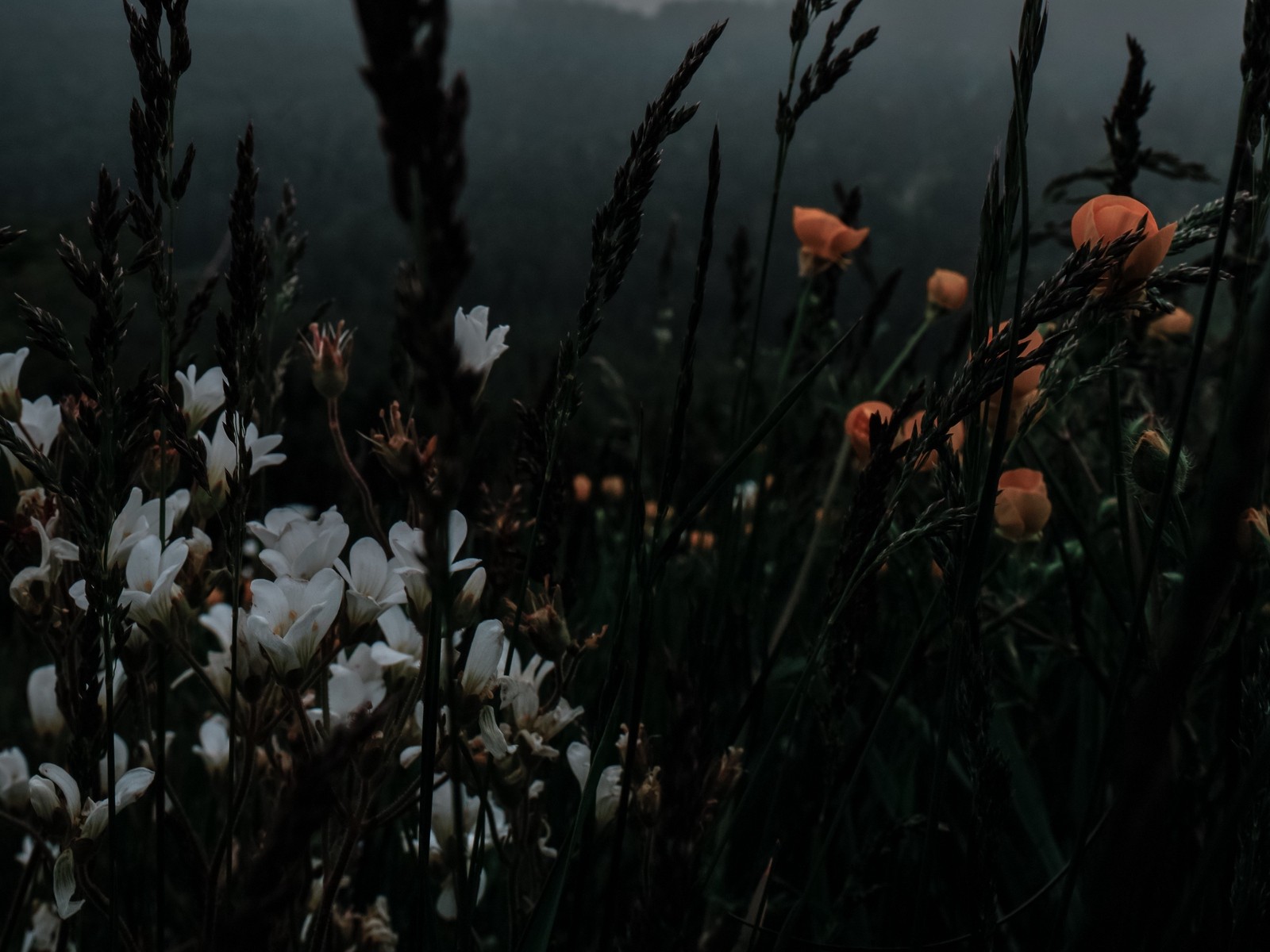 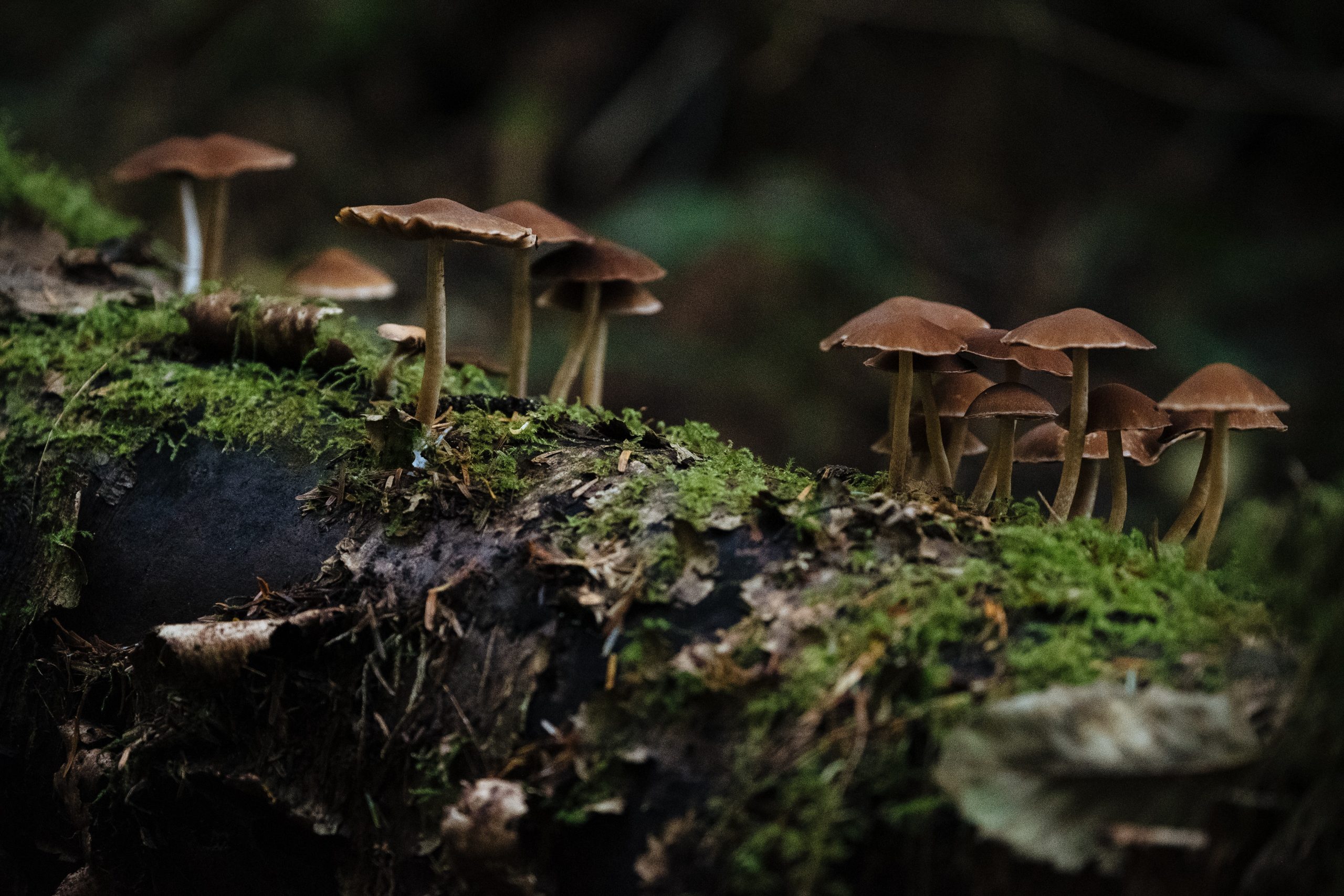 Plants are living organisms belonging to the kingdom Plantae. They include familiar organisms such as trees, herbs, bushes, grasses, vines, ferns, mosses, and green algae. Botanists have identified about 391,000 species of plants, defined as seed plants, bryophytes, ferns and fern allies. About 2,000 new plant species are discovered or described every year, but so far, only about 31,000 of the total species have at least one documented use. These include uses for food, medicine, recreation, genes, poisons, animal feed, and building material. 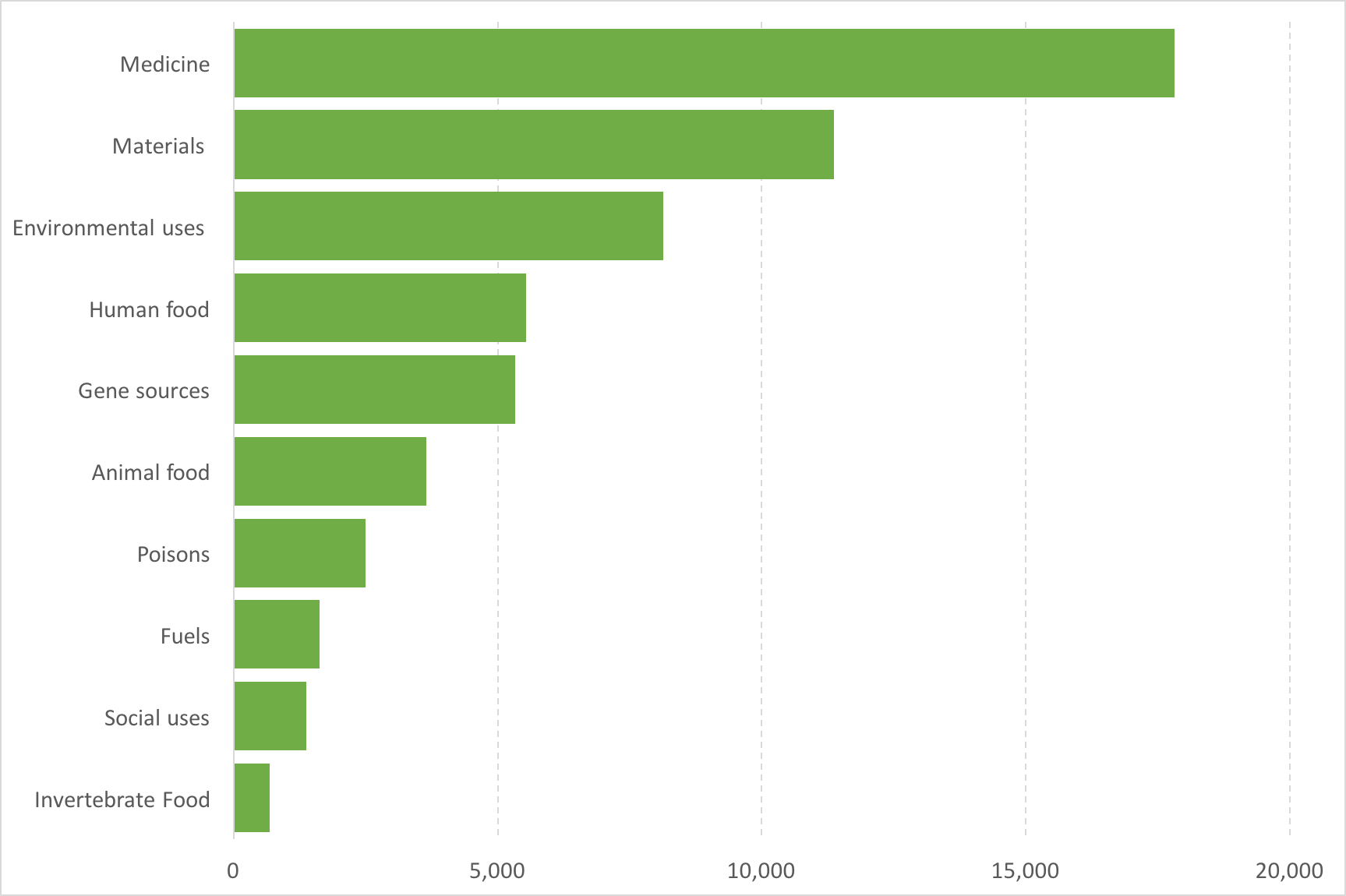 Fungi can be single celled or very complex multicellular organisms. They are found in just about any habitat but most live on the land, mainly in soil or on plant material rather than in sea or fresh water.

The three major groups of fungi are:

We’re herbalists, yoga instructors, and photographers. We’re artists, craftspeople, dog-lovers, and parents. Our tight-knit team has a passion for organic, sustainable, and locally-sourced products. Our goal is to share the magnificent power of plants & fungi and the health benefits they can provide, with our local community of Cambria.

Meet Us in Person

In the Heart of Cambria 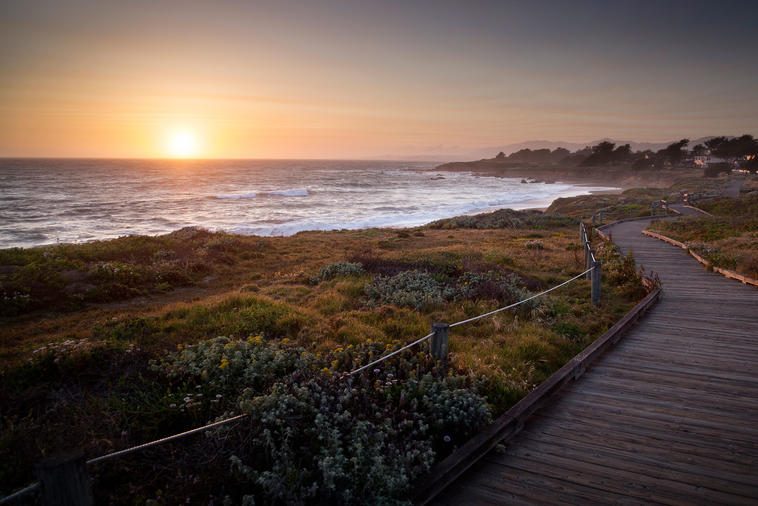 We are a small, woman-owned business where sustainability and local goods are a given. Our team is built around a committed approach to bettering our planet and our well-being.  Our passions are deep-rooted in the belief of the natural harmony between plants, fungi and people.

We want our locally-sourced products to help you take care of yourself on a daily basis, while knowing they were hand crafted with pride and respect for the environment.  We offer artisan-created wellness goods that are empowering and uplifting while being sustainable, fairly traded, and ethically-sourced. That’s always our promise to you.

Located on the Central Coast of California, Cambria is a truly one-of-a-kind community. A sleepy seaside town that’s full of history and enchantment, it’s known for its uniquely rugged scenery that combines forest and sea, and there’s no shortage of things to do here — especially if you appreciate nature and the arts.

Many creators call Cambria home, and beauty can be found everywhere you look. We’re honored to partner with local makers, creators and artists whose works can be found all over our store. For those products not sourced from Cambria, we then source from San Luis Obispo, then California, then the rest of the country. 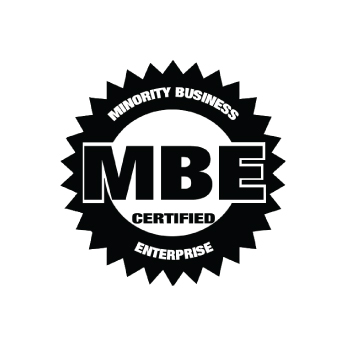 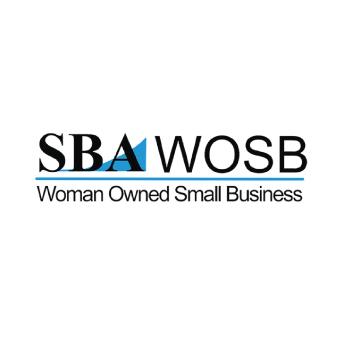 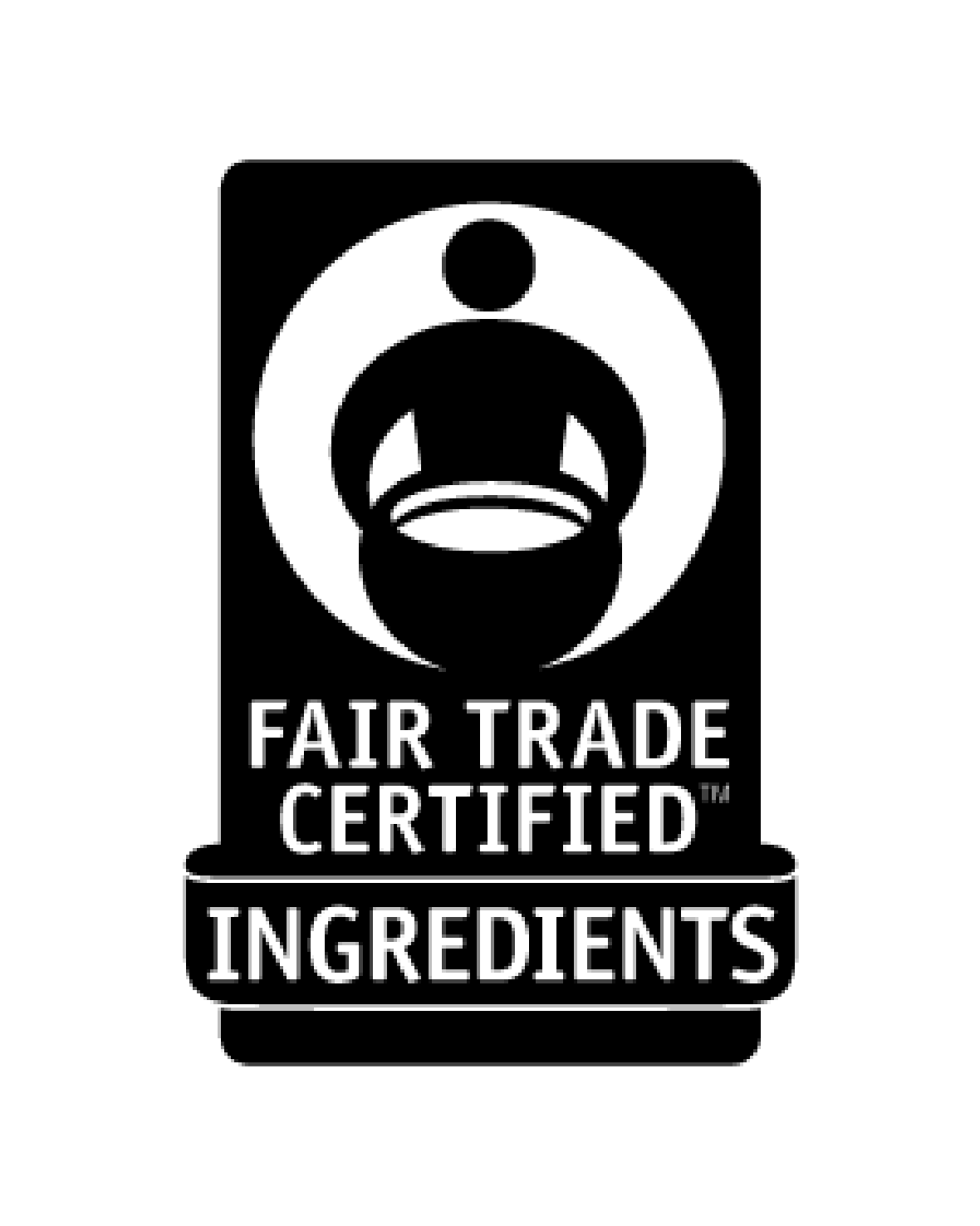 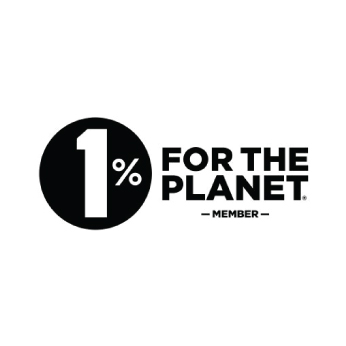 Free delivery on $100+ orders or in Cambria Dismiss

We use cookies to ensure that we give you the best experience on our website. If you continue to use this site we will assume that you are happy with it.No problem
Go to Top